Paula Devereaux has been with CDA since 1990.  She has compiled her extensive background in ballet both locally and on the west coast.  Ms. Devereaux earned her teaching certification from the Dance Masters of America and continues updating her training by attending classes regularly, advanced dance education and dance related research.  She is currently attending school for physical therapy. Through her physical therapy education, she has found a new passion for her art and enjoys passing her knowledge down to her students. 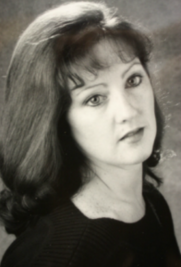 Caleb Waybright began his dance career under Nina Scattaregia of the Augusta Youth Ballet.  Caleb is a graduate of the Radford University dance department, where he had the pleasure of working with Inessa Plekhanova, Deborah McLaughlin and Amy VanKirk, and received a BFA in Dance Performance.  During his time at school, Caleb had the opportunity to perform with both the Roanoke City Ballet and Theatre West Virginia, under the direction of Sandra Meythaler and Toneta Akers-Toler, respectively.  Upon graduating, Caleb performed with TR Dance, Virginia Ballet Theater and later the Dancing Wheels Company, as well as continuing to pursue freelance work as both a teacher and dancer. He’s very excited to be joining the team and helping bring a love of dance to a new generation! 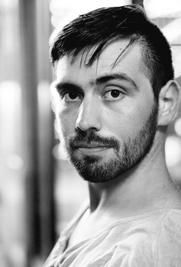 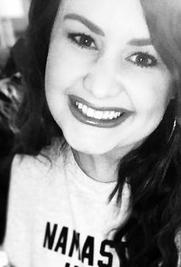 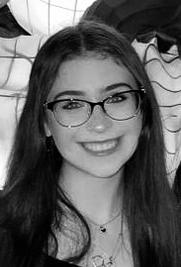 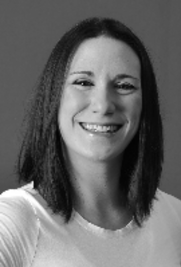 Myisha's dance career truly started when she attended The University of Akron as a dance major. While at the university, Mrs. Conley studied under the acclaimed Martha Graham dancer, Tom Smith and Paul Taylor dancer, Nick Carlise. In addition to her modern training, Mrs. Conley also studied Tap and Jazz under well known dancer, actress and choreographer, Mary Ann Black. Mrs. Conley performance accolades include working with, Tom Evert, Doug Varone of Doug Varone and Dancers, Paul Taylor Dance Company, and Amy Miller of Groundworks Dance Theater. When Mrs. Conley was not performing she was shaping the lives of future artist at Blue Lake Fine Arts Camp in Twin Lakes, Michigan, as a Unit Director and Dance Assistant. In the most recent years, Mrs. Conley has put her performing on hold so she can share her passion of dance with aspiring youth. For the past 5 years Mrs. Conley has had the privilege of educating today's youth in many different studios as well as DANCECleveland's outreach program to Cleveland inner city schools. Mrs. Conley is very excited to be a part of the Cleveland Dance Academy family! 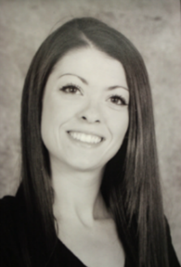 Lauren Bugara has studied all genres of dance since 4 years old. Her training included ballet, lyrical, tap, and hip-hop, with an emphasis in jazz. She graduated from Ohio University with a Bachelor’s of Science in Communication Studies. Miss Bugara is excited to spread her passion for dance with the CDA students, families, and faculty.

Rachel Korba started dancing at Cleveland Dance Academy at the age of three, where she received training in ballet, tap, jazz, lyrical, modern, and hip-hop. Rachel was also a long-time member of the competition team and a student helper for ballet. Now Rachel attends Baldwin Wallace University, where she is working towards her education license while simultaneously studying history and dance. At BW, Rachel is also the president of the dance program and a member of the university's dance team. Rachel is so excited to be able to teach dance at the studio she grew up at!

Emily Scali is the owner and Artistic Director of Cleveland Dance Academy. She started her education in New York and then continued here at CDA. She studied ballet, pointe, jazz and tap, with a heavy emphasis on ballet and pointe. After high school she continued her education as a dance major at The University of Akron. Mrs. Scali started at CDA as a ballet and pointe instructor in 2004.  She took over the studio in 2013. Emily is certified to teach Progressing Ballet Technique.  She continues her dance education by attending classes and local workshops.